Taken From March 16, 1985 United Press International.
LOS ANGELES — The stuntman who died in a helicopter crash during the filming of the CBS television series Airwolf had snorted cocaine shortly before the fatal accident, the coroner`s office said Friday.
Stuntman Reid Rondell, 22, was killed and the pilot of the helicopter, Scott Maher, 36, suffered serious injuries in the Jan. 18 crash near Newhall, Calif., about 25 miles north of Los Angeles.
Bill Gold, a spokesman for the Los Angeles County Coroner`s Office, said an autospy determined that Rondell died of massive burns suffered in the fiery crash. 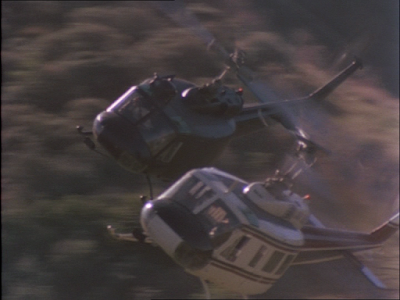 Toxicological tests were taken, and the results indicated the presence of cocaine, Gold said.
Investigators for the National Transportation Safety Board and the California state division of Occupation Safety and Health were unaware of the toxicological results before being notified by UPI.
Alan Crawford, an investigator for the NTSB, said he would include the coroner`s information in his still unwritten report on the crash but doubted it contributed to the cause.


Crawford said there was no evidence the pilot had taken drugs before the accident.
Pulled from the wreckage by witnesses, Maher suffered facial cuts, a broken right ankle, a broken left clavicle and a spine injury. 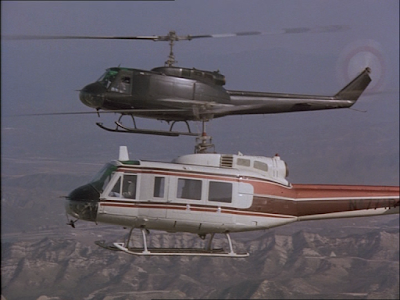 Rondell was a stunt double for actor Jan-Michael Vincent on Airwolf & on the Hooper movie. 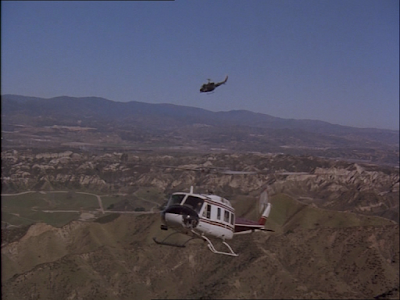 Odd Info: Tom Cruise was one of the pallbearers at rondells funeral 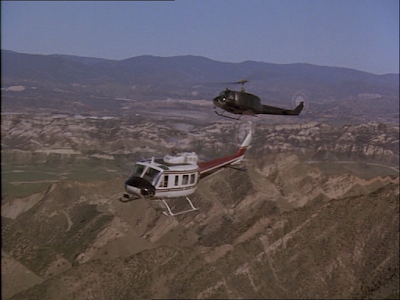