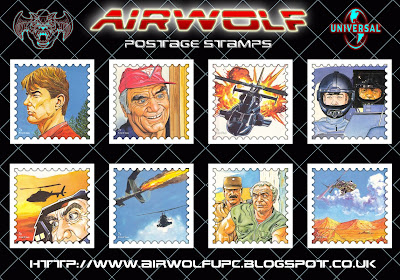 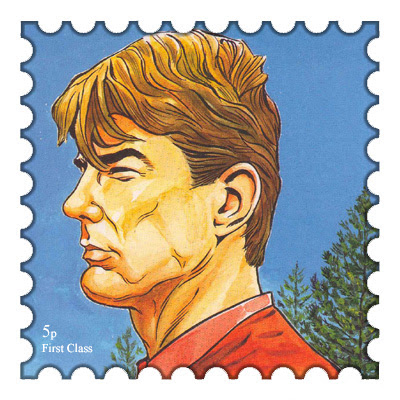 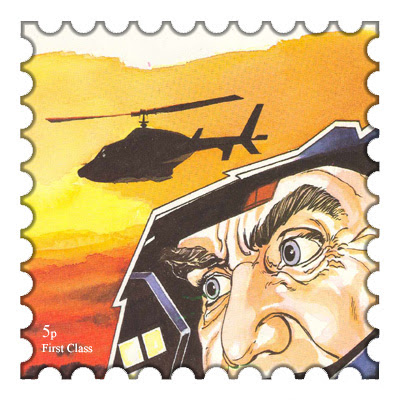 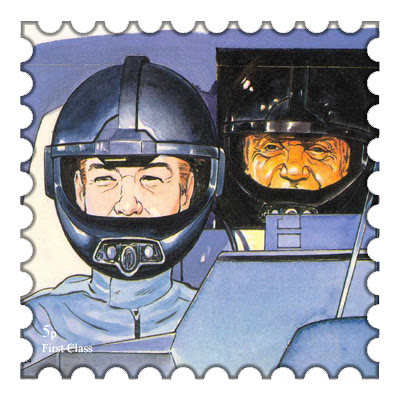 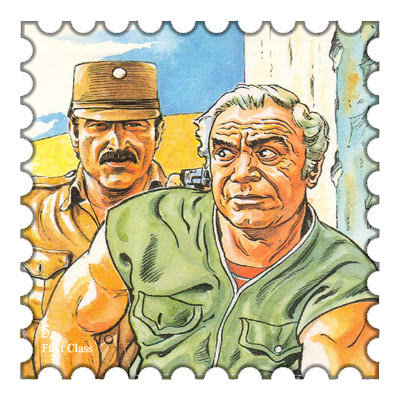 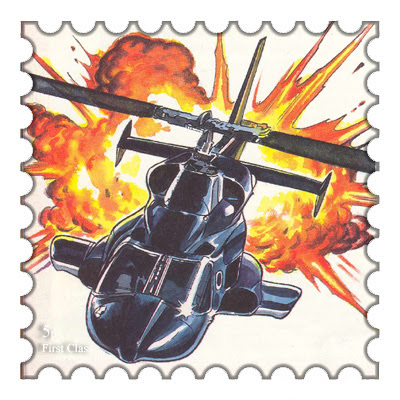 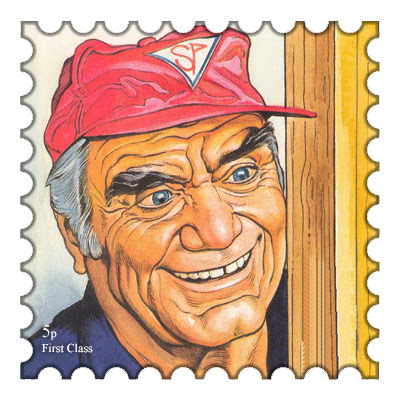 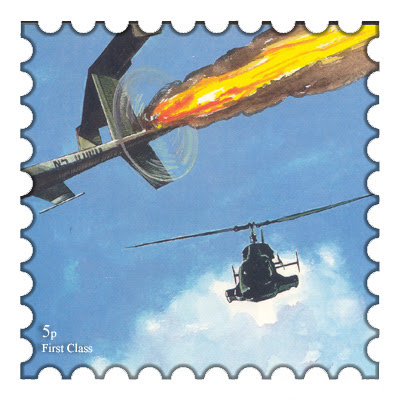 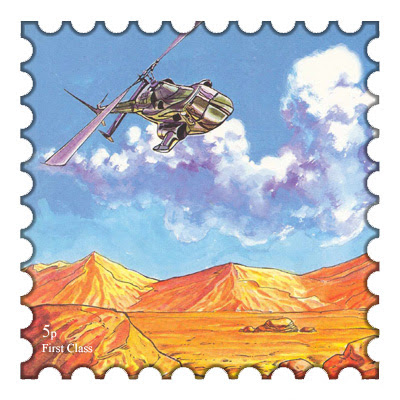 
This project was started on January 22nd in 2007 by TheWraith517 over on the Airwolf.org, if its still open the Topic was Here

The idea behind this project was to try and get fans working "Together" on a project that would not only share Information, but also Pictures and how they see stuff (everyone takes their own unique screen shots and photos) so cards by varied users would of made this project work and help it evolve into a game.

The project did grab the attention of fans and the method of making them was very simple (as seen & described within in the ORG topic) but like many projects the glimmer of hands on help and support faded fast.  The project was left hanging while Wraith worked on the Airwolf Monitors & Audio addon for OFP,    In the mean time fans never made anything (besides a couple of cards)  so the project wasn't re-visited and alas another idea to get some fans involved in making stuff failed.

Wraiths cards were semi ready for swapping, although the "Episode Cards" only spanned from 1x01 to 3x22,  season 4 cards where never started.

NOTE:
IF you wish to save these as High Resolution JPG files,
Right click on each image and select "SAVE TARGET AS"
don't use the Save Image or Save Picture
because it'll save the thumbnail rather than the full size image it links to.


These are another reason why TheWraith walked away from this project. It's the realisation that you can pull off these cards with add break splash screens from Granada TV and iTv, but people submitting them from their own country's never happened.. These could of been used to either SKIP a turn, or take an Extra turn.

The Traitor Card was an interesting one because it started to bring the GAME aspect about. Using the Moffet (One of the Traitor cards) to steal a rival players Airwolf card.  Another protection concept besides a stringfellow hawke card would of been a  destroy a captured Airwolf Card.
The example would of been another card containing the airwolf self destruct program and a dr karen hansen code modification card both played together would allow you to install the modified auto destruct program remotely and destroy an airwolf in a rivals deck, also killing whoever / whatever (cards) that were played along side that airwolf card. And suddenly there were rules now also forming for this interesting
Trading / Battle Card Set.

Maybe if the Karen card had a More Time card, she could then use a Reprogram Card and steal a players Airwolf taking what ever cards, hostages, that the rival player had used.  Imagination is crucial to NEW Innovative ideas and anyone out their who wants to finish or just work on this project can.. as long as its kept FREE. It was never going to work with just ONE persons pictures and ideas going into it.. it Needed expanding upon by Other Fans...

Even if you played an Episode Card, and you had that Specific Sheet Music Card would give you an extra power up kinda thing, the possibilities for cards and designs were endless, making this a pretty EPIC Concept.