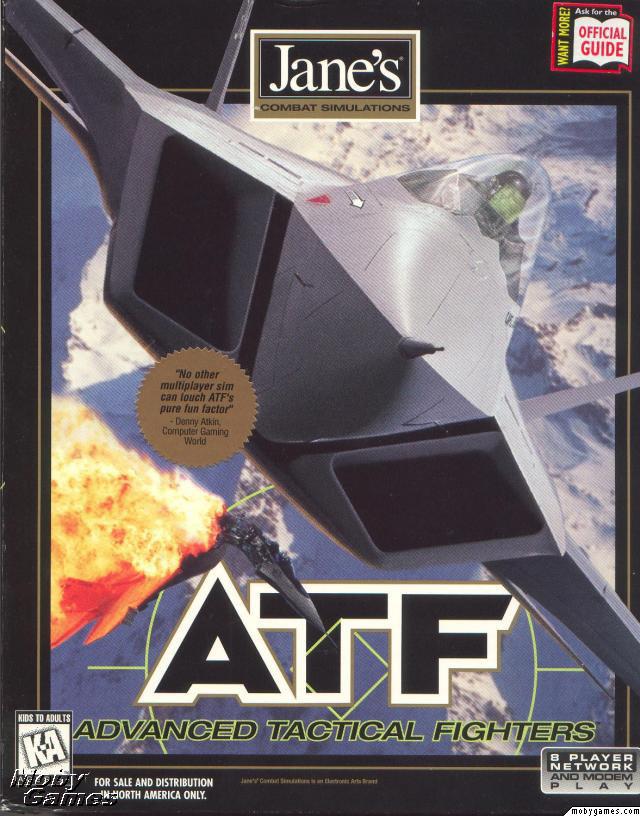 Do NOT try to install this Directly Onto a system with windows XP & upward, otherwise every time you turn on the system it may simply just boot into the game only.
(it can often modify your autoexec.bat)

BUT you can still play this TODAY on Modern Computers using DosBox or other Emulator, so read along and enjoy the post..

TheWraith517 began his computer days with a 486SX B/W Toshiba LapTop, with a 120mb HarDisk, hand wired cd rom into the printer port.. So he is the man to lead us through this guide into history and specifics.  Mod Download HERE

Hi ben, here goes some history for the blog and the fans..
First off you can run this game on a newer computer using DosBox or a similar Ms Dos Emulator, OR you can pick up a really cheep and very old computer. (windows is irrelevant, as its an ms dos game)  One of the main problems found with this game is the games actual Copywrite Protection (same problem operation flashpoint encountered and why bohemia interactive got permission from codemasters to remove the need for the CD within the official 1.96 update) You needed the correct chipset drivers and mainboard drivers for the game to load correctly. Many systems would keep saying insert cd, even though the game was an original, VIA chipset drivers where common cause for this problem. So a ripped version of the ISO and DosBox is seriosly the simplest way to go, and i can confirm this because not only do i own an Original version of this in the box, but i also own systems that have issues with it. And even though i own the original, i still had to use a cracked version...

Pc wise (with original disk) you only really need MS-DOS running on anything from a 486DX, AMD K6 up to a Duron 800 or Pentium 1,2,3. As it runs in dos mode you dont really need windows installed to play it, though it would mean you would probably have to add your mouse driver to the autoexec.bat your self and add the games path after the set temp folder path so you can just type the games name, rather than having to type CD/ChangeDir into the games directory.

In the Windows 9x environment (9x refers to Windows 95, 98 98SE, Millennium) You get a standard AutoPlay menu on the CD.

From here you can install the game just like most software obtained on cd or dvd.

The dos mode also had an installation menu for none windows systems.

Installing under dos gives extra options because in windows you can use a codec to play WAV files, but in dos, some sound cards couldn't handle wav files. So you could chose to install it with MIDI music (midi being digital music that uses instruments built into the sound card)

Which means you didn't need windows support or sound drivers for the specific game, or soundblaster compatible as boxes used to say.
AKA Support for Cheep Hardware


After install, you would run it from a dos box like this (to make sure the game is at least working) before you try to modify it. One step at a time after all right lol

Not sure how to BAT it off the top of my head, its been a while.

If the game runs and you get this screen then you can essentially exit the game and begin to mod the game using the Airwolf for ATF mod.

The game its self is rubbish tbh, but that's the game, not the mod. The game comes from a time of ms dos, most games where rubbish.  But to this day (jan 2015) this is still the most comprehensive airwolf mod for a game. GUi, Addons, Campaigns. It Becomes An Airwolf Game.. Literally & Easily..

The GUi (for its time) was really stunning and had a lot of work put into it, but the game seams very dated now, as does the game play.

I managed to pick 1 up from a church sale for £5 back in 2012. I figured it's boxed, had the full size guide book, the cards, even the registration card and it was a good cause the sale was for so i figured sod it lol, will buy that, and that is the only reason their are screen shots of this mod around today, how sad is that?.

Aircraft reference gives 6 pages of information & is a nice little extra on the game menu. For its time, most people had no images of airwolf.. not many could afford a video machine. for many of us.. Airwolf came.. and went.. then it was gone.. While Knight Rider and The A-Team got re-run after re-run, Airwolf and Street Hawk suffered badly. So this game & it's GUi really where impressive, compare it to the Airwolf NES game lol.

Also 7 pages on info with the character screens with info on the clipboard,

Extra pictures along with the information, this not only made this thing a game, but also a kinda early day Fact File. I guess your all starting to see why i paid the £5, why i bent over backwards to get a fixed version that would negate the need for the cd i had yet wouldn't work.. This is still a work of art, even by today's standards.


The beauty of Campaigns is you get multiple missions, so you rank up with scores while progressing through the game.

So this didn't just have a few missions. It had 2 campaigns to play and again.. more lovely pictures of our favourite helicopter..

You could also choose a single mission and replay them from within the Fly Single Mission menu.

Im still suprised just how bad the game was, yet how amazing the GUi was for it.

Though what shocks me more is.. all the work put into this, yet their is NOTHING on line about it besides here and within the Airwolf Gaming Universe on facebook


The first mission is a basic test flight mission
(free roam to explore) and gives you a feel of the games overhaul graphics and control functions. Sadly this is where it starts to fall apart with today's gaming expectations. But this is down to MS-DOS limitations on graphics.

1st)
I tried Virtual PC 2007 (on windows xp)
Running a Virtual Installed Windows 95 OSR II from 1997
It complained about CD Rom Drivers in dos mode
to fix that you would have to add the load mscdex or what ever the command is
to load the CD Rom driver into the atf.bat file
(i couldn't be bothered going and sending my brain back in time) LOL

2nd)
I tried Dosbox, but it complained that it couldn't find the CD
(which is silly as i own the original game)
so i downloaded a RIP of it and unpacked it to the same location as the install should be
C:\Janes\ATF
then loaded up dosbox (google Dosbox MS-Dos Emulator to find it)
in the dosbox window i typed this
(note c is typed twice here and NOTE the space ;)

then type C: (and press enter)

then type ATF (and press enter) and the game loads

Q) how to move the mouse Back OUT of the dosbox window?
A) Hold CTRL and Press F10 :)


The 3 overlays are optional screens you can turn on and off..


The game it's self is not to bad (compared to the NES game) but compared to the likes of OFP and MS SIM, i think this games had its day. But i am happy to writing this and sharing my memories of it... As I know it'll keep this information out their for the fans.


So i shall round off this post with other random screen shots i took while documenting this game for the facebook Airwolf Gaming Universe group.

Hope you enjoyed the review and the images from yesteryear.

If you played this game, comment and share your memories of it. If your selling a copy of it on eBay, post the link in the comments here.


The Following Images are from an E.A Games Brochure that's included with the Paramount Pictures
Official Top Gun Game and Joystick Set From 1996.