On the 25th of December 2005 The Wraith released one of the most iconic Airwolf fan edits of all time on the ORG. It later hit Youtube in 2006.

Airwolf Versus Firefox (the original) It's audio needed more work and due to the fans playback limitations with codecs & many on Windows 98SE and Millennium it was only ever rendered as a Windows Media WMV file.

Youtube also had a limitation of 100MB per video and so did the likes of Yousendit when it shared to sharebee and similar file hosts. These limitations at the time left it with a pretty rough low resolution visual and low audio bit-rate.


The one thing it truly lacked was the legendary Airwolf Attack Computer Bogie ID Scan.

Today that animation becomes a reality. It's creator however understands it is not perfect, the plane images could do with an outer glow, or have the text glow removed and add a grainy mask of some kind to the screen and maybe giving the black backing a more grey/black contrast. It appears that different LCD colour profiles change how this looks.

It features full screen HD renders with and without the Airwolf Screen border and also features some clips with a hand held type camera to give it that feeling of being their.

Alternate perspectives to change how its backlit.

The blue Search Enabled comes from "fallen angel"
The rotation of aircraft images comes from "proof through the night"
The screen border frame comes from "condemned"
The firefox comes from a "desktop wallpaper"
The floating camera effect was accomplished using an iPhone 5 to record an LCD computer screen that was playing back the animation. A mixture of Auto Focus and no Auto Focus was also used between clips just to add more variety for editing ideas.

The video does exist as an M2T file in 1920x1080 PAL (but the youtube limit is) 1280x720
We also retain the vegas video VEG file along with the text and aircraft PSD files. 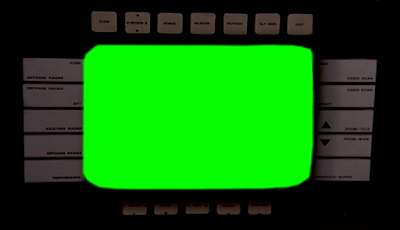 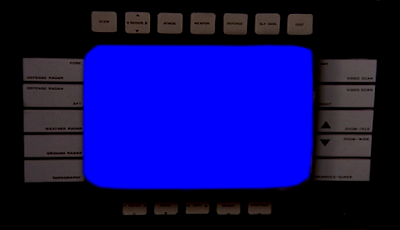 A few people over the years have create fan made Airwolf  based Haynes Manual book fronts, none to this date are this crisp in quality or even this detailed. I have yet to see a full cover over 300kb with any print worthy aspect ratios anywhere on-line.


This is a fan based project and is A4 in size, the page file type is  PDF.


Most haynes manuals have black and white pages, only the books cover is normally colour. This whole manual is in colour.


This manual is a work in progress (a lot of work) If fans wish to get involved with it, the main stipulation is A4 high resolution images and consultation.


You can join in the talks about this manual and its pages over on facebook for this HERE.
It's best to keep the discussion within one place to make things easier to keep on track.


Some Page Examples Below and The Back Cover.. Be sure to join the group, the number of folks interested may inspire..


See the facebook photo group for updates and extras   Here

another classic from The Wraith and he voiced moffet