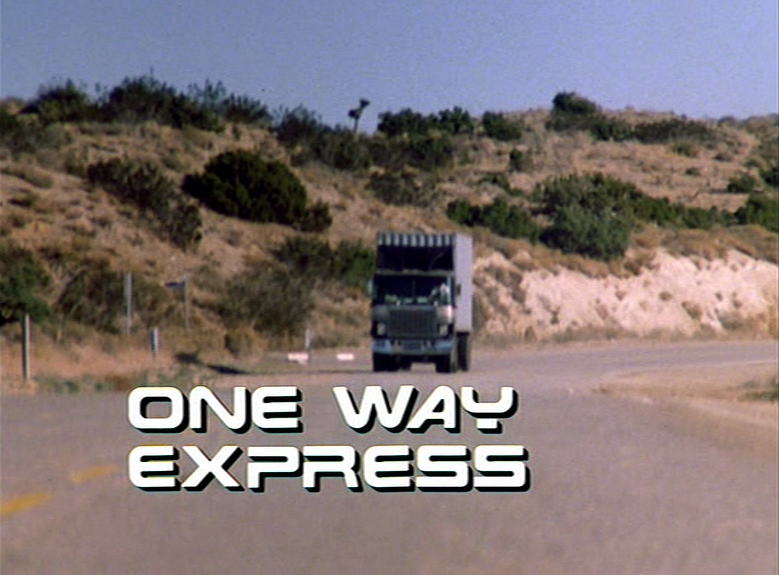 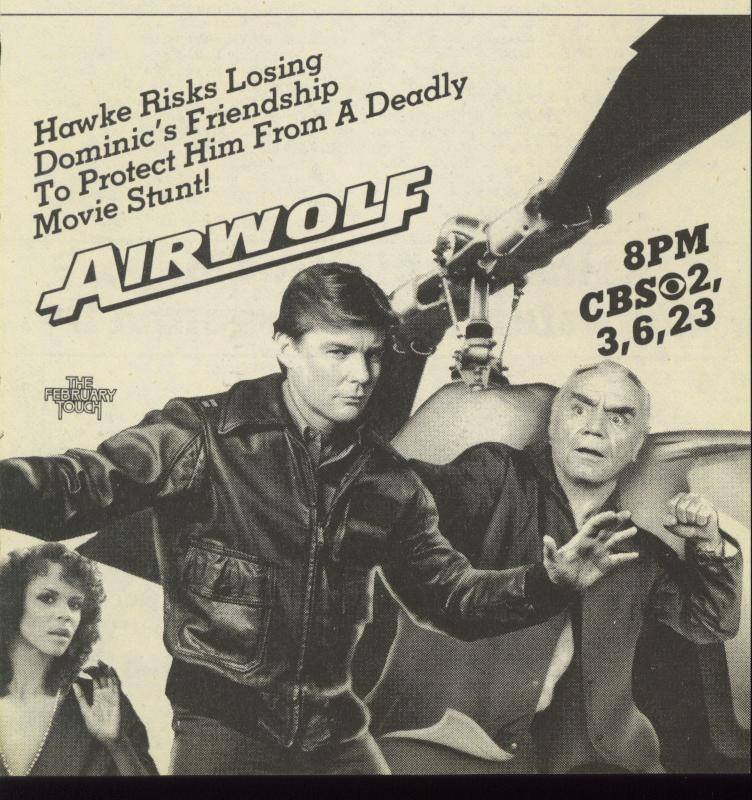 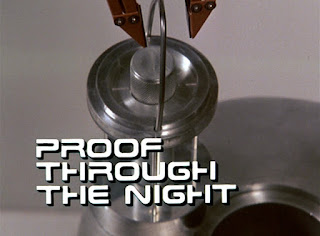 A deep undercover agent contacts the firm to arrange an extraction when he learns russia has been developing a deadly virus that kills within seconds. Unfortunately the only way to accomplish the mission at such a distance is to strip all of airwolfs weapons to reduce the weight. Things are further complicated when the double agent refuses to leave the country without his family while the russian army are closing in.

Q:) What does the Technician say to moses when he speaks in Russian ?

Q:) How can you confirm who's face you portray as the Technician in your guide is in-fact Eric Goldner?

A:) By his credited and visual appearance in an episode of the A-Team tv series.

Q:) How can you confirm who's face you portray in your guide as the 1st Russian Soldier as being Scott Turchin?

A:) Confirmed via a tom hanks movie called (The Money Pit) where he was a mover, funny enough Radu Gavor was in the same scene from that film.

Art Direction by:
Gary A. Lee

Set Decoration by:
Richard B. Goddard

That opening scene planting the bomb always makes me laugh because when it cuts to the hand reaching into the tool box, to take out the bomb, you could clearly tell that was either Ernest or Ernests stunt double (wearing an airwolf flight suit) You can actually see the "airwolf arm patch" for a moment too.

That is not JMV, the body mass is way off during the whole leaning into the box shot.
(could have been jmv If this had been in season 3)

Also, by the looks of the Lighting perspective, this tool box moment appears to of been filmed indoors rather than outside, i mean that is jetcopters hanger floor right ?.

I have often wondered why they used this hanger because if Dom wasn't at the helicopter then one would assume Dom was in the hanger, same hanger the guy comes out of. Also this hanger he slips out of has the lights on inside?

Maybe he considered "i will hide in the hanger until they go home" now that's plausible, but to turn on the lights and leave them on, why did dom not have a gripe at anyone for leaving that door unlocked? or about the lights left on?. who the hell was in such a hurry last night to leave my lights on and the side door open?. Dom never asked because dom was inside all along as we later see.

What we know about the hanger, size, dimensions and the noise a metal door makes, i could never buy that scene as it was with the lights on, the colour of the hanger door (so for the patch to raise its wolfy head) made it's continuity much worse.

The scene had far more time spent on the "Lighting of it" rather than the "continuity of it" He could of and should of just been hiding around a corner. Over directing the drama (using the SA hanger) then showing them both inside was a bad move and sadly makes it more obvious on the remaster.


As does this next shot


Santini did it, he gave it to the guy?

What Other Bloopers Do You Remember From This Episode ?
"besides the usual guns are out and in moments" 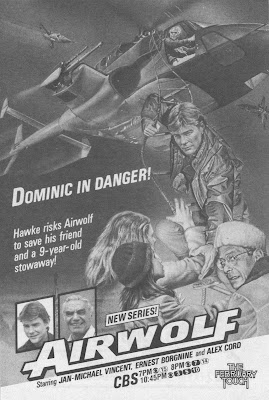