YT Link Here in case embedding is disabled
at 09:24 No comments:

Fan Made Cyclics From PC Joysticks


With the discovery of this little gem posted within the Airwolf group(s) on Facebook and after stack of research to find out what aircraft it was really from.. It spawned an unusual object from the days of Windows 3.11 and Win95 (the Top Gun Joystick and Ms Dos based game)


This hunt for information and history behind this real Cyclic prop brought up a PC Gaming Joy Stick that looks so similar... Its Cool  & Booom... Fans now get to make a prop for them selves. That is before the eBay snipers raid them all to hoard them (like they always have before.. we shall see i guess) I bought two, one that's used, one that's new and sealed in the box. 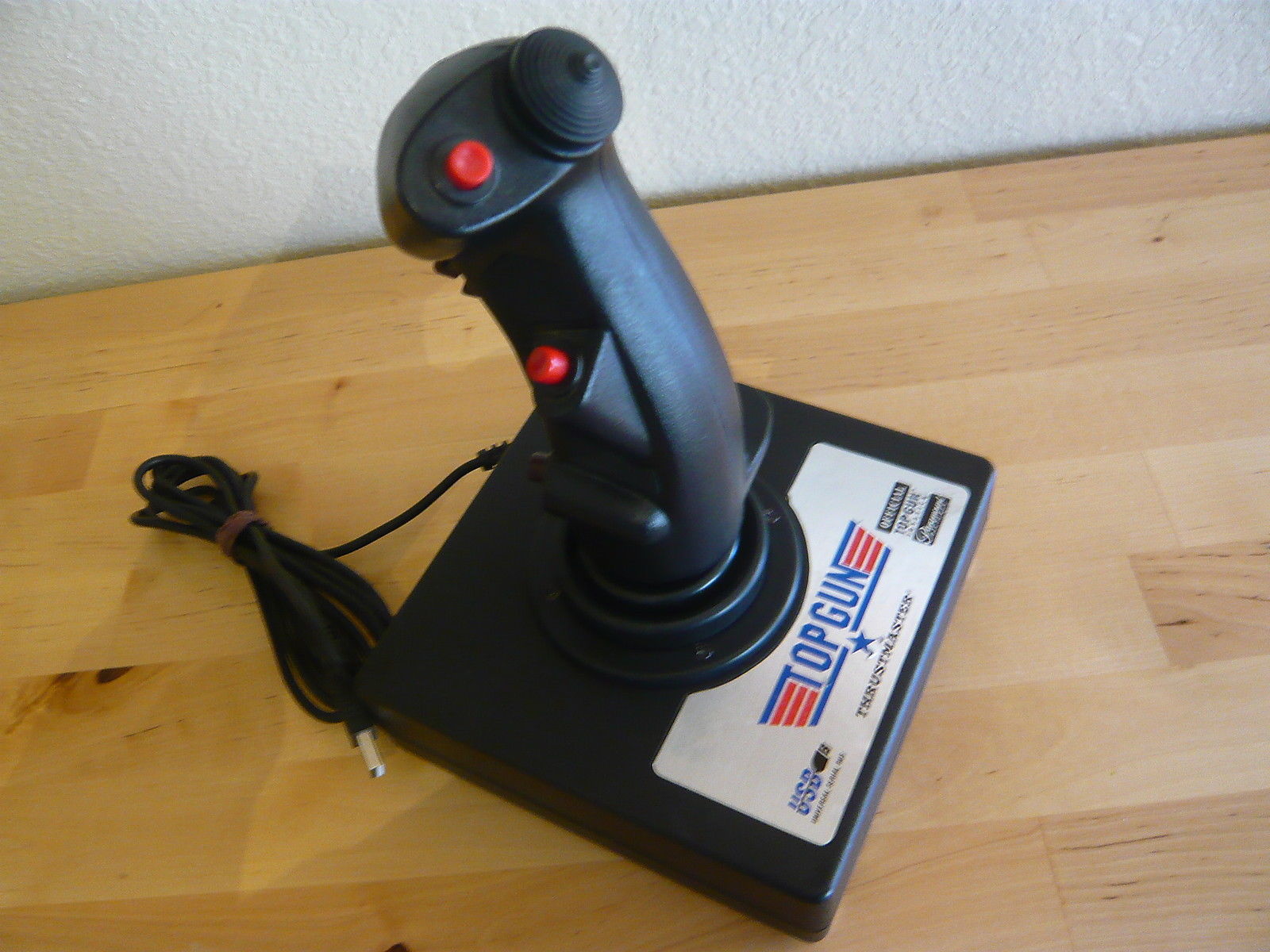 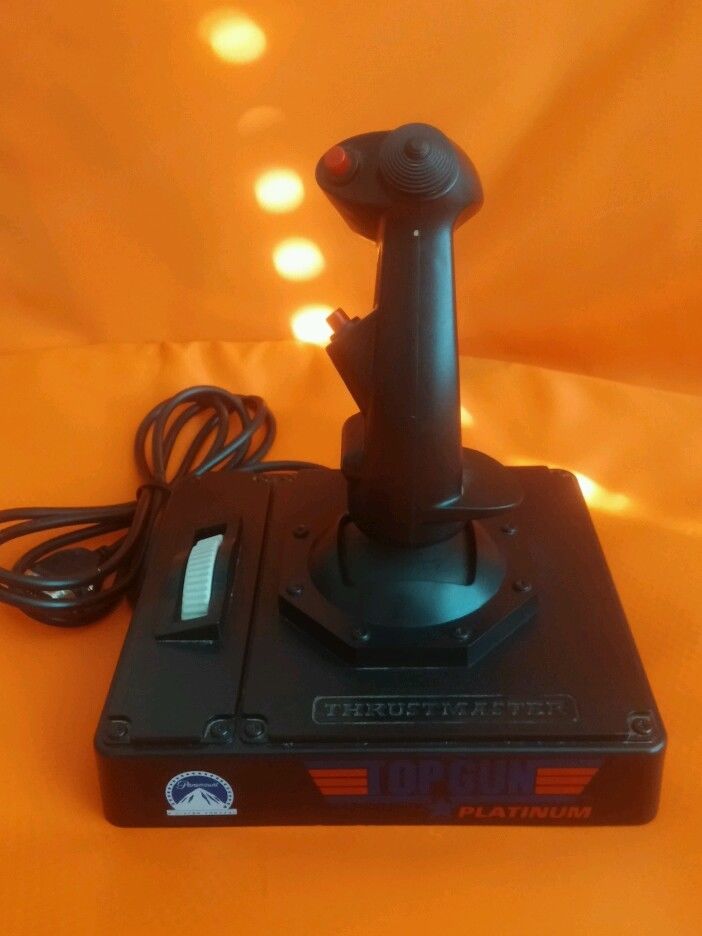 
That plugs OVER a Soundcards Joystick/Midi Port (male)
Onto/Into This type of port
(sometimes the plastic is black, but their mostly yellow) purple is a printer, blue is monitor

This is often used for music keyboards as well as joysticks.

Not all computer towers have this port.

Often with the soundblaster audigy this port comes on a separate plate. But you can get a 30 Pin to USB Adapter.

No doubt many of you will buy one or two (just for a fan made prop basis) BUT ber in mind.. It is a joystick, So if you wish to use it (on more modern computers/laptops) with OFP, GTA, MS Sim.. You will need a converter for the 30 Pin to Fit USB Machines.

Note their are a number of different types of converters, but remember the longer the wire, the more complex the unit, the more delay between you pressing buttons and what's happening on screen.


I recommend these because the cable is shorter than all the new types on-line.

A longer cable OR a converter with a Box in-between the two ends (the type with switches and multiple options) Will only slow down the signal (reaction time) from the joystick (or worst case, draw more power than needed) from your usb port and strain your power psu.

Making Your Own Replica?
Here Are Some Reference Shots