A Wolf In The Cabin (Trivia-Hidden-Secret)


Wraith sent us in this shot and we felt we just had to share it
we have looked at the episode and it is a genuine frame from an episode
That shows a wolf inside the cabin.

The enlargement above is from around 29 minuets into the episode, here is a full size reference shot.


This image was found on a Bing image search by Angela Duncan, and shows a bit more detail on the chandelier... 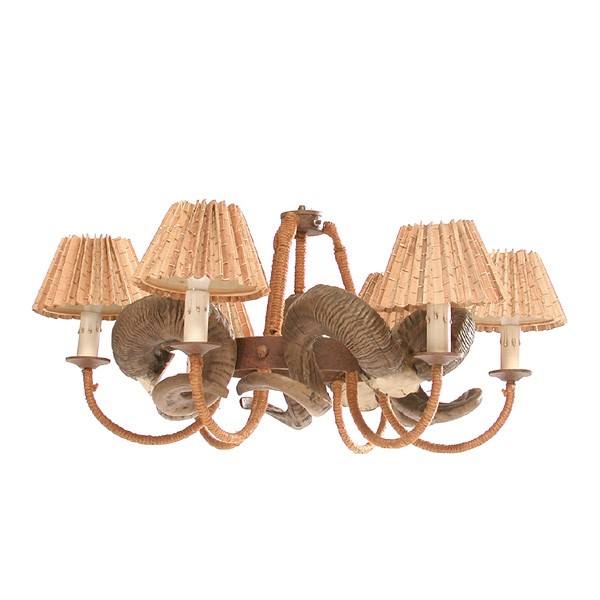 But see how this one (on the 3rd light across, has the horn between the 3rd and 4th?
On the original screen shot that horn looks more like an antler offshoot (like a thorn on a rose bush kinda thing) hard to tell.. a screen shot from the Blue Ray might help..

We will update this post soon with more images,  meanwhile feel free to post episode names and time references where you can find the same thing from another perspective...

he also said it might show up in the episode where hawke unwraps the gift and its a parachute..
And he noted the chandelier looks to be made of Antlers from a Stag or Moose.  someone also noted a rams horn...